By Bloomberg Quicktake Last updated May 20, 2021 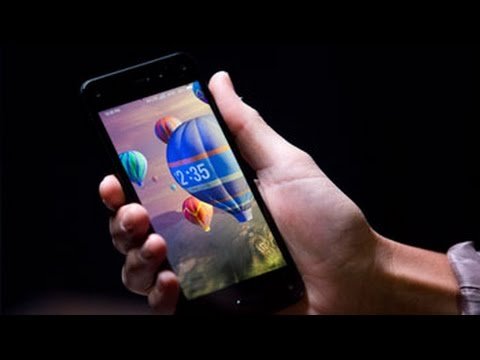 Oct. 27 (Bloomberg) — Cheezburger CEO and Founder Ben Huh discusses products that might have slipped through the cracks. He speaks on “Bloomberg West.” (Source: Bloomberg)