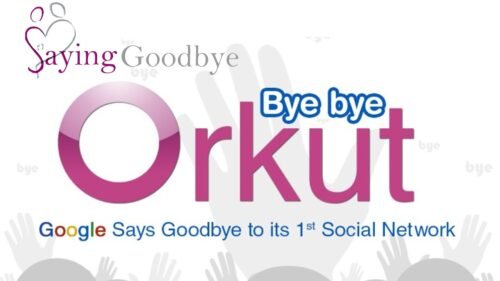 Orkut, Google’s first foray into social networking, is closing down today. Announced three months back, Google is going to shut down its early social-networking service, Orkut, on September 30 to focus on its other social networking initiatives. Now, Facebook is the world’s No.1 social network.
for more related videos about Orkut Shutdown News, visit our RK News Vision Youtube Channel.